Terry was an Aboriginal Educator, Elder and Community Leader with extensive experience in all sectors of Indigenous education, research and reconciliation. He was born in Mooroopna on Yorta Yorta Country and raised by his grandmother from the Laanecoorie ‘Languycoorie’ mob and Loddon River mob of the Dja Dja Wurrung People of Central Victoria. He has a deep understanding of Aboriginal cultural heritage, protocols and respect.

Terry enjoyed a distinguished and extensive career in which he held several senior positions in all sectors of Indigenous education. His career covered a broad range of education experiences which provided him with an in-depth wealth of knowledge, understanding of issues and challenges in Indigenous education. He is renowned for his passion for Aboriginal community empowerment, wellbeing and spirituality coupled with a pre-emptive, positive and confident attitude.

He was a highly dedicated and passionate Aboriginal educator and advocate for sustainable improvements for Indigenous students, People and Communities. He demonstrated the very highest standards of management, administration and governance that has left a very positive legacy of pedagogical practices, educational values and inclusive practices for sustainable improvements in Indigenous education.

An outstanding feature of Terry’s leadership was creating opportunities that lead others to reach their full potential. His educational values, upbringing and culture knowledge were accentuated with the strong belief and commitment to continually make opportunities for improvements for Aboriginal People. He believed in the strength of his people and the power of education to change lives.

Terry was a respected Ngurungaeta and inspirational leader who led with passion, determination and heart, his footsteps paving the way for a better future for his People, while always honouring those who walked before us. 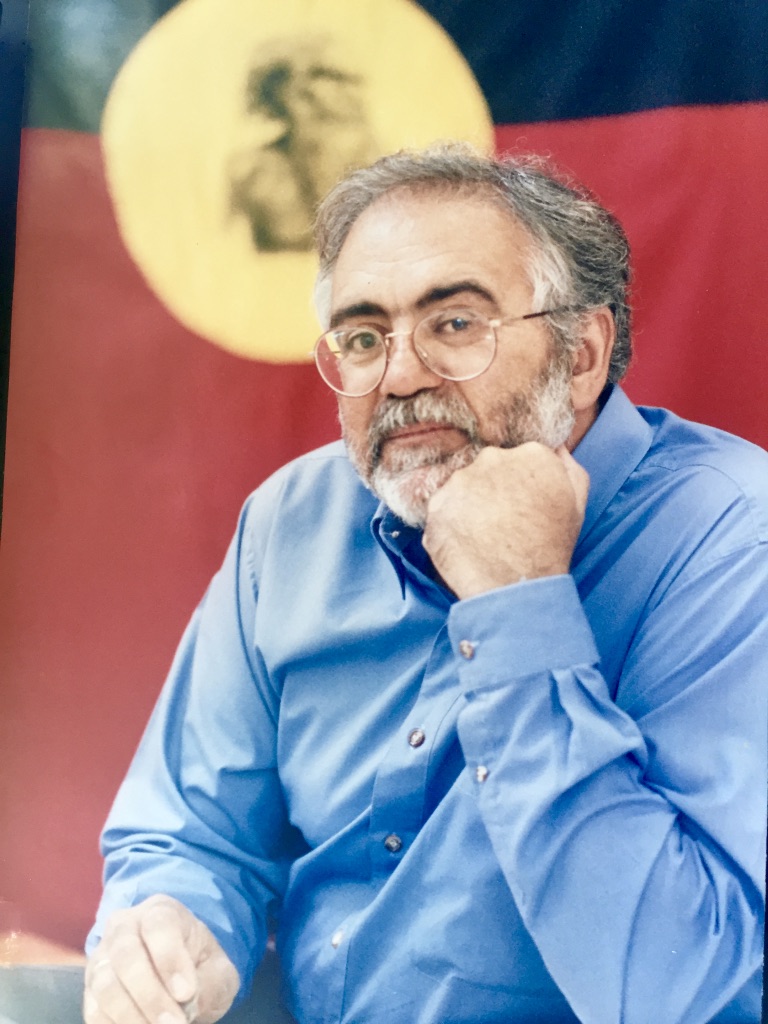